We are working hard to provide all the bird species of the world in the AGAMI picture library in the highest quality available. We expect a lot of more bird species from North-America and Central-America in the next weeks. We received we received 350+ Costa Rican species via Greg and Yvonne Dean and Brian E. Small send us many 1.000's images - which represent the bulk of the resident North-American bird speciesl! We also will start uploading the latest additions from Dubi Shapiro from his trip to Indonesia and a previous trip to Madagascar.

Below a few examples of the latest species added to our bird stock. 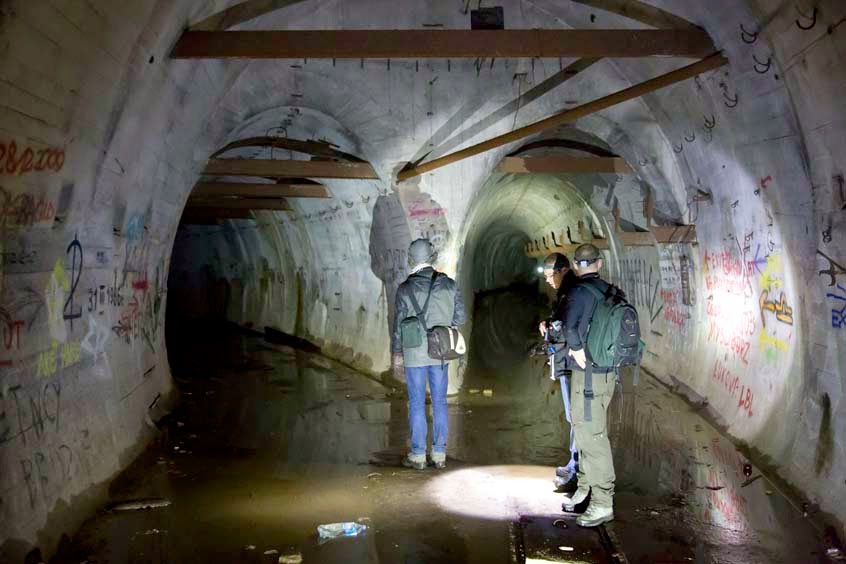 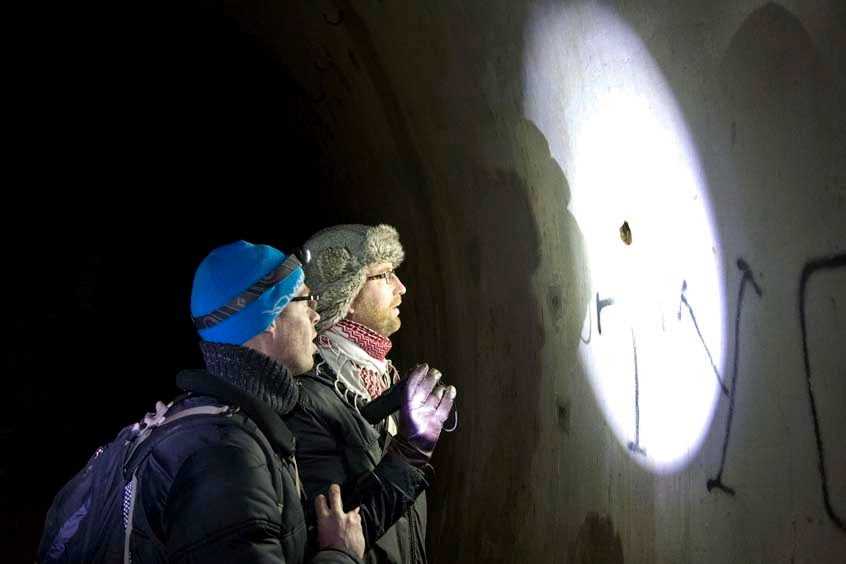 AGAMI photographers Marc Guyt and Martijn Verdoes are joining the 2015 Champions of the Flyway in Eilat, Israel.

Together with Gert Ottens (editor at Birdlife Netherlands) they formed the Dutch Knights. An all Dutch team racing for conservation. Alongside some familiar teams from last year we are delighted that many new teams are entering as well in 2015. We want to become the Champions of the Flyway and win the trophy for the team with the most money raised so the pressure is on!

This year the Champions of the Flyway are combatting illegal trapping of migrating birds in Cyprus.


Twice a year Cyprus, the third greatest island in the Mediterranean, is a crucial stopover site for  millions of migrating birds during their sea crossings.

Due to these hugh numbers of migrating birds hunting and trapping has alwasy been part of the island history. In the past, songbirds – mainly Blackcaps and similar-sized warblers – were trapped for consumption by the rather poor islanders who saw the twice-yearly influx of birds as a valuable source of protein while they scraped their meagre existence, living off the land. The impact this had on bird populations then would have been tiny and quite sustainable.

Nowadays however, bird trapping in Cyprus has little to do with tradition or history. Nor is it sustainable. It has become widespread, extensive and is driven by by profits sought by organised crime.

The reason is the demand for a local dish made from small passerines called Ambelopoulia which is considered a delicacy by certain members of the Cypriot community and, perhaps more worryingly, some misguided tourists. The dish is in such demand that would-be diners are prepared to pay in excess of €5 per bird with the associated illegal industry considered to be worth in excess of €15,000,000 per year.


The organized hunting had deep impact on numbers of birds. Many of the species caught are red list species in many countries. The support generated by the Champions of the Flyway event in 2015 will secure vital funding to aid BirdLife Cyprus in their fight against illegal killing of birds and to help them turn the tide on the needless slaughter.

Support us in our quest to stop the widespread, illegal killing of migrating birds in Southern Europe. If you want to support the cause and our team, please DONATE HERE. Every bird counts so every penny, every euro is much appreciated!