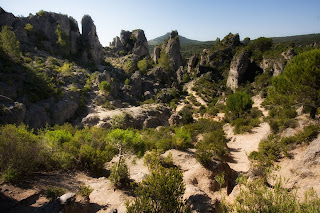 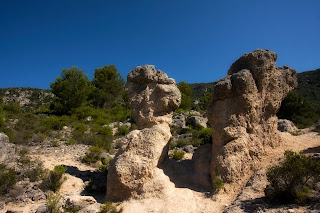 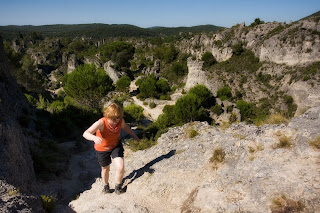 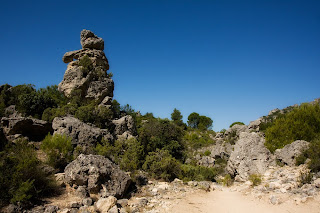 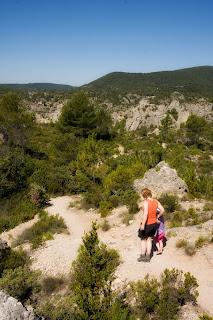 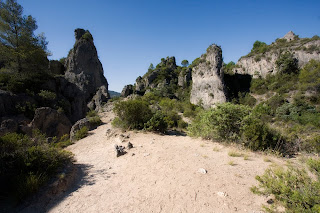 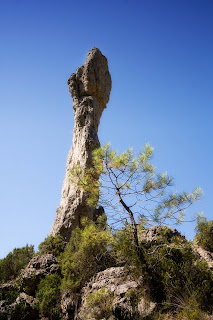 It has been a while since my last post, when spring hadn't even really started yet. By now, summer is almost over, so there is a lot of catching up to do!

Joshua Tree NP, California, USA, Martijn Verdoes.
In April, I visited Joshua Tree National Park and Carrizo Plain National Monument with a colleague on a little road trip to a scientific meeting in Borrego Springs. Joshua Tree NP is one of my favorite parks in California, with it's surreal dessert landscape. Little 'bouncy mice' where hopping around our tent, which turned out to be Merriam's Kangaroo Rats. 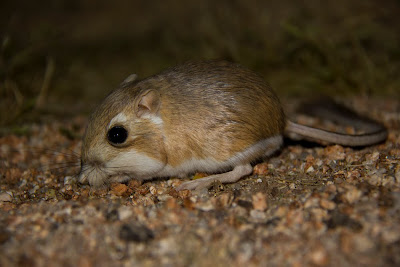 Merriam's Kangaroo Rat, California, USA, Martijn Verdoes.
One of the target species for the trip was the Vermilion Flycatcher. The area is the Northwesternmost tip of its range and we were lucky to find a beautiful male, catching bugs like a little ball of fire. 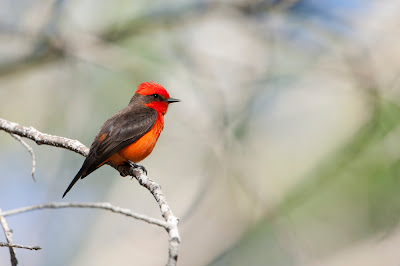 Vermilion Flycatcher, California, USA, Martijn Verdoes.
On our way back to the Bay Area we drove through Carrizo Plain National Monument, one of California's strongholds for Pronghorn Antelopes of which we saw just one. Besides this, we had amazing views of three California Condors soaring over our heads almost within arms reach. After maneuvering around a giant Rattlesnake that was chilling in the middle of the road we could continue our way back up North. 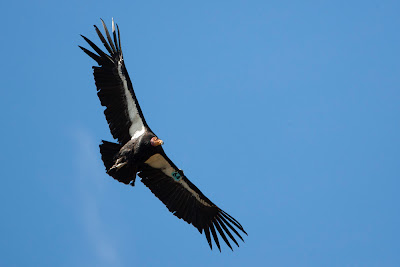 Northern Pacific Rattlesnake, California, USA, Martijn Verdoes.
When we got back, spring was in full throttle. Around the Bay, everything with feathers was standing grounds and defending territory. A great time to capture some action. One evening, just when I was packing up my camera an amazing Barn Owl flew by in the fading light. Luckily, it hung around long enough, hunting on a hill side allowing me to get some shots of this wonderful bird. 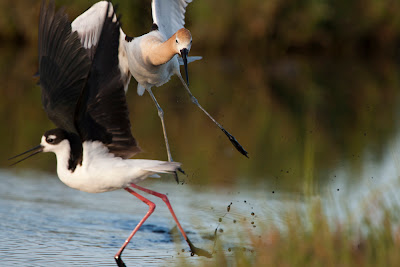 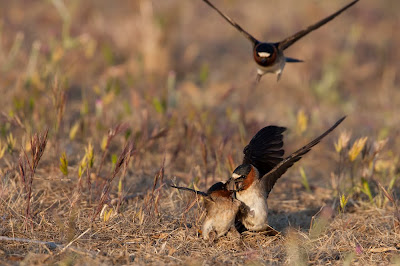 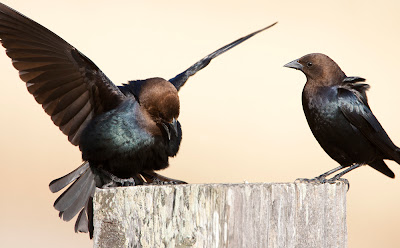 Barn Owl, California, USA, Martijn Verdoes.
Summer is usually not the birdiest time of the year. But sometimes there are little surprises. A singing male Indigo Bunting showed up in Glen Canyon Park in San Francisco, which was singing its lungs out. Not long after, a singing male American Redstart was found in the same park. Two lifers in the same park in the middle of summer. 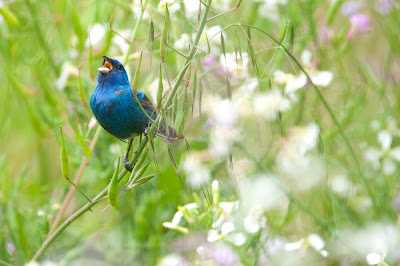 Indigo Bunting, California, USA, Martijn Verdoes.
Keith Hansen discovered a Dickcissel in the garden of his Wildlife Gallery & Studio in Bolinas, on the South tip of Point Reyes. While I was waiting for the bird to make an appearance, a Western Scrub-Jay came in for a bath. Then Keith showed up and kindly invited me into his gallery, which he said functions perfectly as a hide. Soon thereafter I was able to get some nice shots of the Dickcissel through an open window, while he was working on his amazing drawings of Hooded Orioles for his new book. Another lifer on yet another delightful summer day in California. 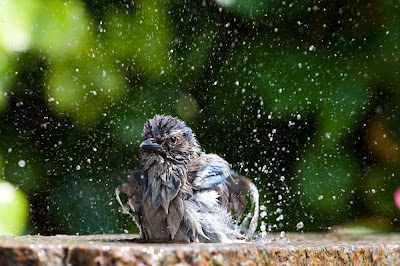 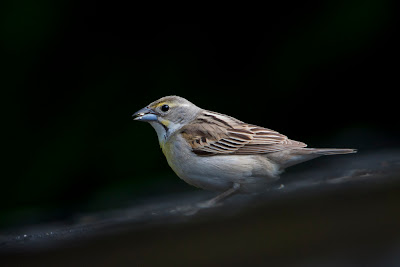