Well worth the wait!

For over last 15+ years every winter some of my friends, or me, would say; this spring we are really going to Israël! And for some reason we never did. We went all over the world, but we never ever went to Israël. And each year we said it again. It became a practical joke amongst us and our friends. Nobody took it serieus anymore.

Different destinations, security problems in Israël, intifada, rocket attacks on Israël, buying houses, just forgetting to go, reports of dwingling numbers of migrating birds. All reasons not to go.
And this we finally miraculasly did. Arjan van Egmond called if we would be going to Israël this year. I said yes. Arjan booked and within a few weeks we were standing in Eilat!

In the '80's and '90's Eilat was the place to go for (European) birdwatchers. Many many Millions of birds pass through the Eilat area and the combination of all kinds of tired migrants feeding in small parks, huge visible (raptor) migration and special desert species made it a birder's pelgrimage. But the numbers of birds dwelled, security problems rised and birds and birders stayed away.

The last few years the number of birders slightly increased, but reports of huge numbers of grounded migrants were few.

And then it was 2012. How different it was this year. Eilat had a rise to its former glory! Migrants were pooring all over the place. Small parks were full of tired migrants. Everywhere there were quails, pipits, wagtails, chats and warblers. Raptor migration was stunning with every day many 1000's of Steppe Buzzards flying low over the mountains. It was said that it was the best spring in many years, maybe even the best spring ever according to the locals.

So now we know why we waited for 15+ years - we just had to be there at the best spring in decades!

A few images taken from this trip - still editing! 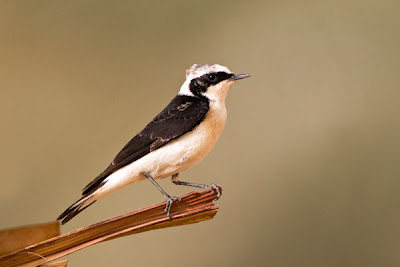 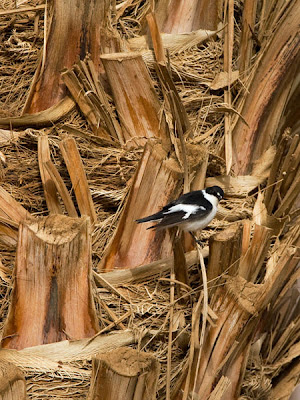 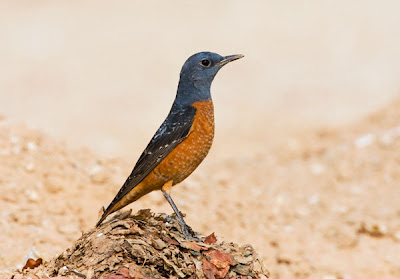 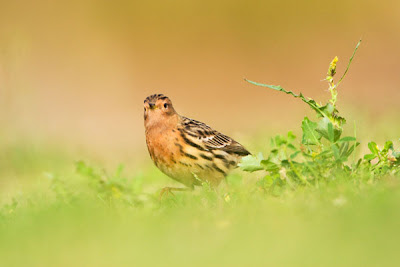 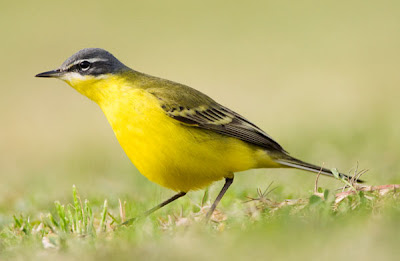 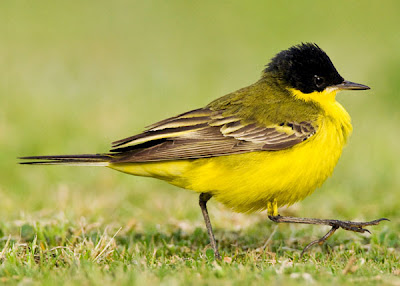 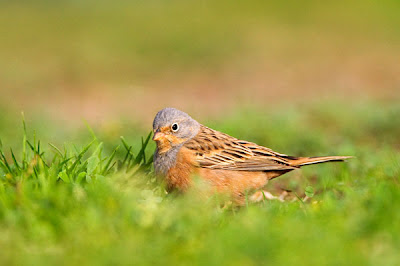 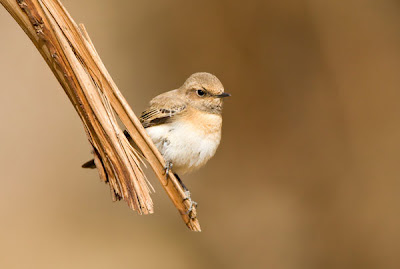 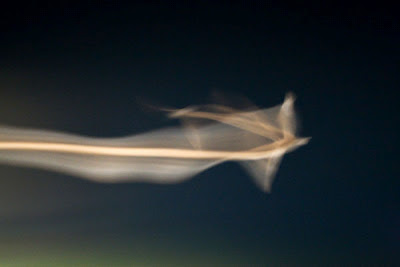 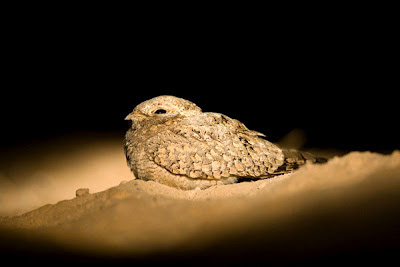 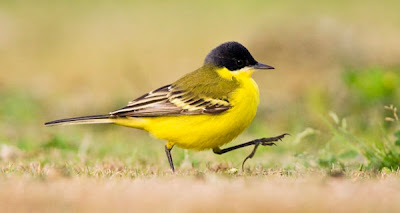 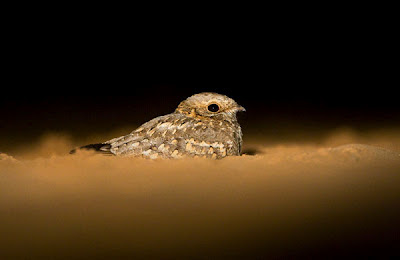 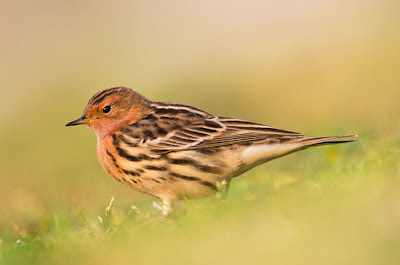 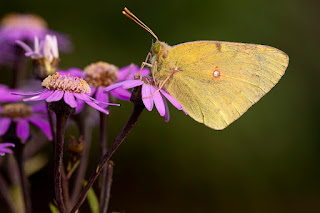 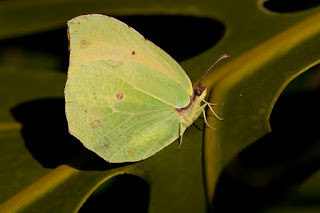 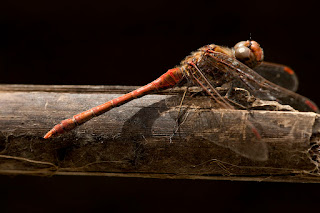 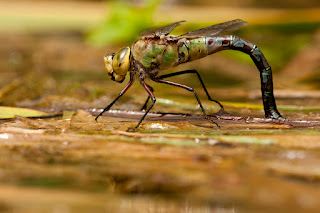 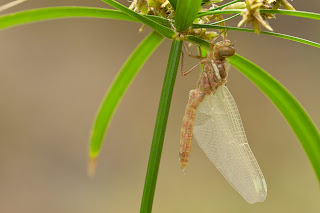 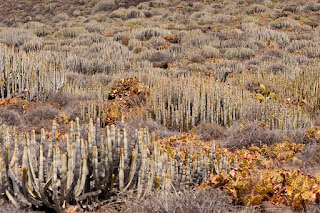 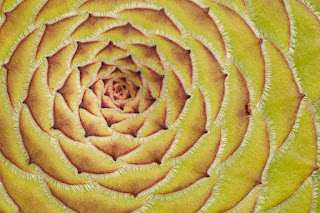 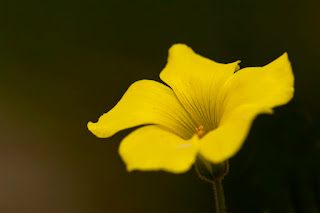 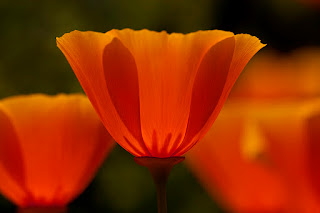