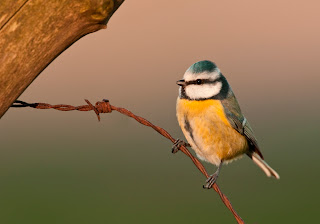 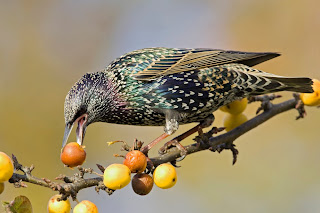 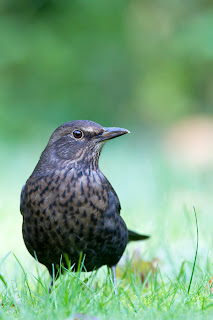 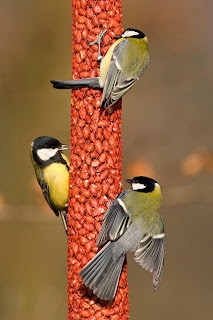 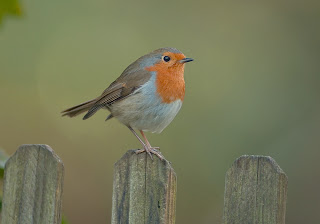 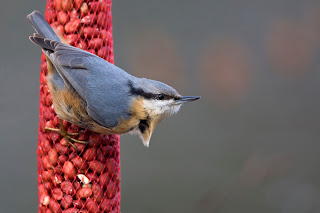 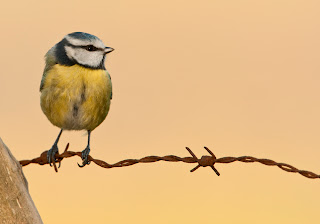 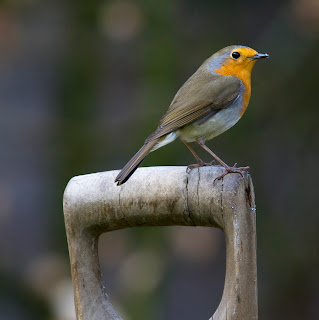 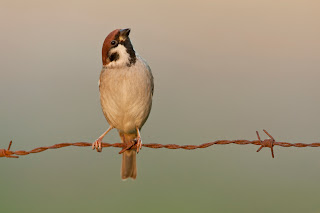 So far, this has been a good winter for Warblers. No offense to the Chiffchaff and the Willow Warbler, but those New World Warblers are a league of their own, even in winter plumage. In my previous post I already posted a picture of the beautiful Yellow-throated Warbler. In December another eastern vagrant was found on Pt Reyes, a Prairie Warbler. 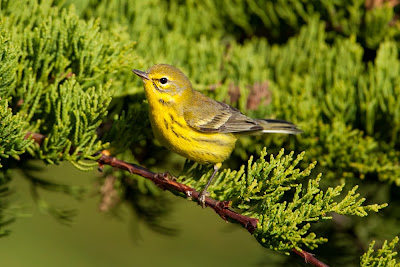 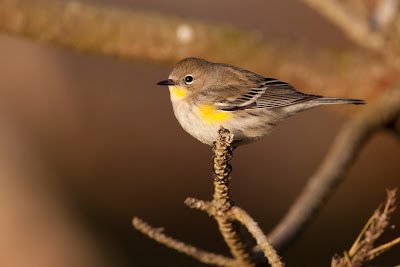 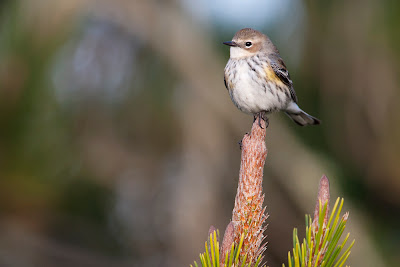 Besides this rarity, it was very birdy at Pt Reyes. Big flocks of Warblers, Sparrows and other birds were around. Among these, two (sub-)species of Yellow-rumped Warbler, the western Audubons Warbler and the Myrtle Warbler from east America. Townsend Warblers bring some color to the Californian winters and I was lucky to get a Northern Flicker to pose for me. 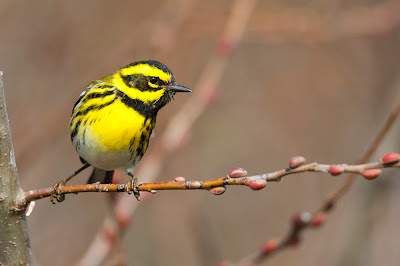 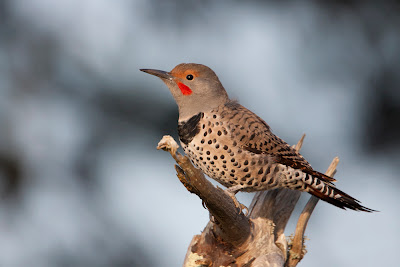 Cascade Ranch is a historic ranch where Brussel sprouts are grown. At the end of each season the left over sprouts are piled up in the corners of the land to rot. This does not only produce a horrible smell, but it also attracts a lot of birds. Especially the New World Sparrows seem to like them. Annually, uncommon birds are found here and this year the star is a handsome Harris's Sparrow. This only endemic breeder to Canada usually winters on The Great Plains and is a rare visitor to the Californian coast. At least two White-throated Sparrows, uncommon visitors from east America were also present at the same site. 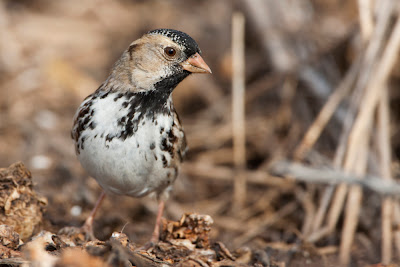 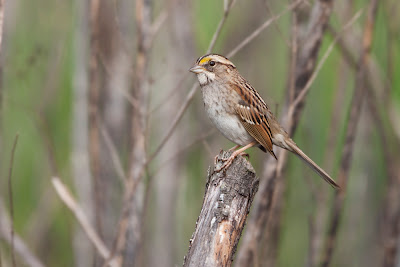 The stinking piles of rotting sprouts are a real attraction luring crowds of birders and photographers to the ranch. Some of them reported seeing 10 species of Sparrows in one day. I was able to get shots of 'only' seven species, five of which I would like to share with you in this post. 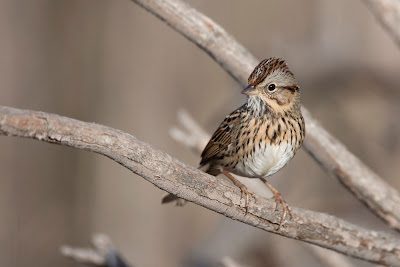 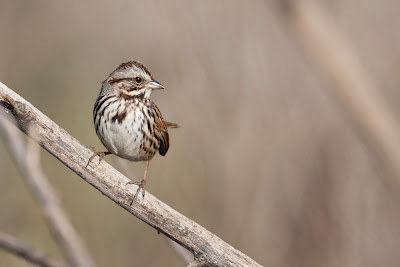 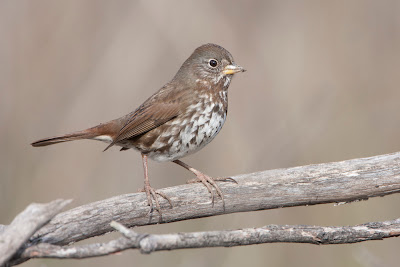 One of my most favorite North American birds is the Varied Thrush. These beautiful Thrushes have an almost Pitta like appearance. Varied Thrushes also like to dwell over forest floors in the dark vegetation and are easier to hear than to see, let alone to photograph. 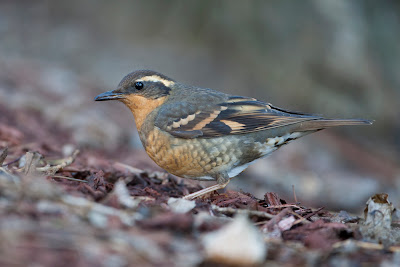 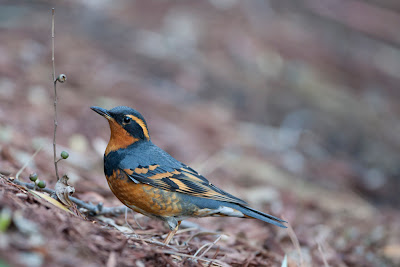 In the same tiny little park in the center of the financial district of San Francisco where the Yellow-throated Warbler was hanging around last fall I was able to get up close and personal with a male and two females of these beautiful Thrushes. Although still in the shadow, these three birds were foraging right in the open, with some patience allowing me to get very close. 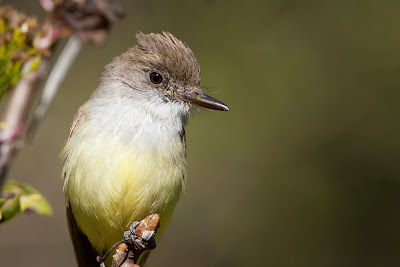 Another bird magnet is Golden Gate Park. Every year, rare birds show up in the 'Central Park of San Francisco'. The Dusky-capped Flycatcher is a rare visitor of California and is currently wintering in Goldon Gate Park. Usually actively fly catching high up in the trees, obscured by branches and only found by its typical almost cat like sound it sometimes gets close enough for a decent picture. A little to close...